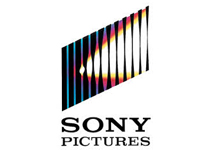 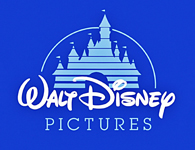 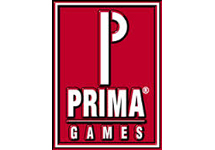 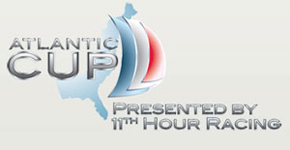 The Atlantic Cup presented by 11th Hour Racing is one of the premier Class 40 yacht races in the world with one of the largest prize purses for sailing in the U.S. ($30,000). The event features an international field during its three legs of competition (Charleston-New York Harbor-Newport). Described as “America’s Class 40 Grand Prix”, the race is the first carbon neutral sailing event in the United States, using biodiesel and hydro generators to limit the use of fuel during the competition and eliminating single use plastic bottles in its hospitality villages.